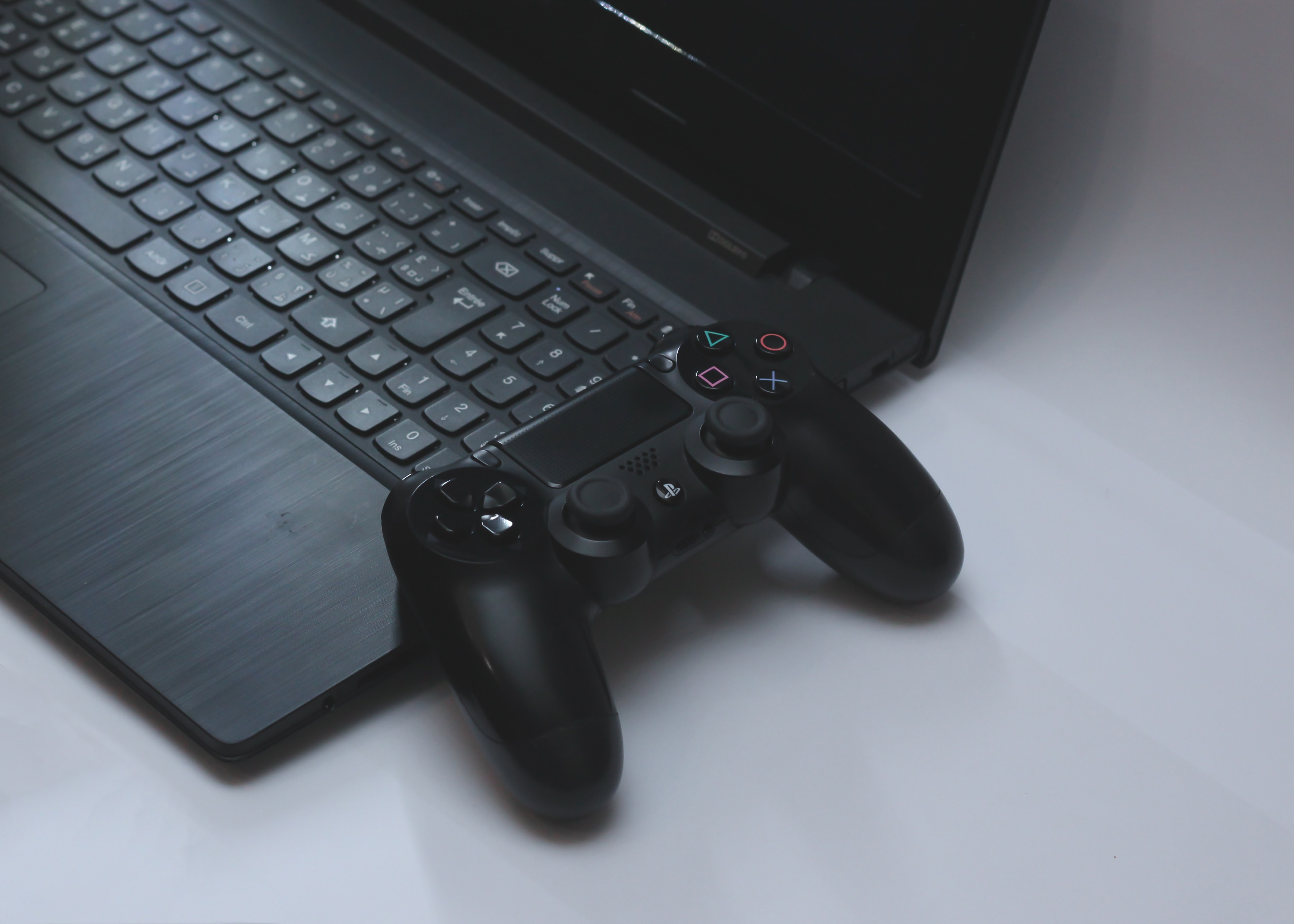 Why You Should Study Language with Video Games
Created
May 30, 2021 06:38 AM
Tags
Note
For many, video games are nothing more than distractions, something to be enjoyed and savoured before work or studying recommences. This is a view of gaming that I, personally, do not share. To me, video games can be useful tools for teaching a rather extensive list of skills that are by no means limited to reflexes. Video games in their own right are an art form that has long had to endure a barrage of criticism on the basis of their “pointlessness”. I want to take the time to tell you why video games will be a wonderful addition to your study routine and highlight a few of the language skills that they help to develop.
As a kid, gaming was a hobby I quickly became interested in at around the age of six, if memory serves. However, early on, there was a very large hurdle to my enjoyment in all the games that I played— they were all in English and at that time I knew no English whatsoever.
While the concept of game localisation and translation has developed incredibly over the past few decades this was not the case back in the early 2000s. Try as I’d like there was nothing I could do about the inadmissible language barrier I was presented with. At the time I enjoyed the games for what I could appreciate but soon I stumbled upon what would become the central point to my language learning experience to this day: learning by osmosis. You may want to call it by a different name but in essence, it is learning through immersion.
In my experience, becoming properly immersed in your TL can be quite difficult. Of course, it is most easily done through interacting with the language first-hand as you would if you visited the country. However, as plane tickets are expensive and nigh on life-threatening in today’s society, video games are probably the most complete alternative to immersion as the entire point of many games (story-based, open-world etc.) is to get the player completely immersed in the artificial worlds that games present us with. Despite the fact that these places are, in many cases, not based on actual places (though there are many exceptions which I would happily go into given the chance), the language that is used within the world whether being in translation or otherwise, is usually a real language. Whatever it is, this language permeates the game worlds we visit in every way it would in the real world.
The manner and extent to which a language is utilized may vary a lot depending on the genre of the game you are playing, from very cinematic, fully motion-captured scenes acted out by real people and voiced dialogue to visual novels or other entirely text-based games. Regardless of the type of game, there is almost always the option available to turn on subtitles and in a lot of games created by major studios you are almost always given a multitude of languages to choose from in both text and spoken language.
It may sound like a weird flex or plain nonsense to say that my English would not be anywhere near as well-developed as it is had it not been for video games but the statement wouldn’t be unwarranted. There are proven facts that support the idea that, when it comes to the acquisition of a second language, comfortable interaction with the language without perceived pressure on the part of the learner can be very beneficial and this is something that video games offer up in spades. Add this benefit to the heap of different skills being trained without you even noticing it and you’ll come to the conclusion that games are supercharging you with information. These basic principles are also what apps like Duolingo are based around and surely accounts for at least a fraction of the green demon bird’s popularity within the community.
Still, even with all these advantages, it must be said that while there are many benefits to playing video games in your target language, there are also a few downsides, the chiefest being the large time-sink that many games pose for their players. As time is a commodity and many of us struggle with managing it, it can be very beneficial to create routines around your gaming time and take care to not get carried away (easier said than done, I know). Another drawback to be reckoned with is that you will spend many more hours in front of your screens while gaming and the blue light is likely to strain your eyes and even disrupt your sleep patterns by offsetting your circadian rhythm. As with any form of studying you subject yourself to it should be done in moderation. If you are unsure where to start when it comes to combining video games and language learning, do not hesitate to reach out in our Gladly Global community space where there are many fellow language lovers.
Good luck, have fun! Did you like this post? Leave a comment or tag us on social media so we can see your thoughts!