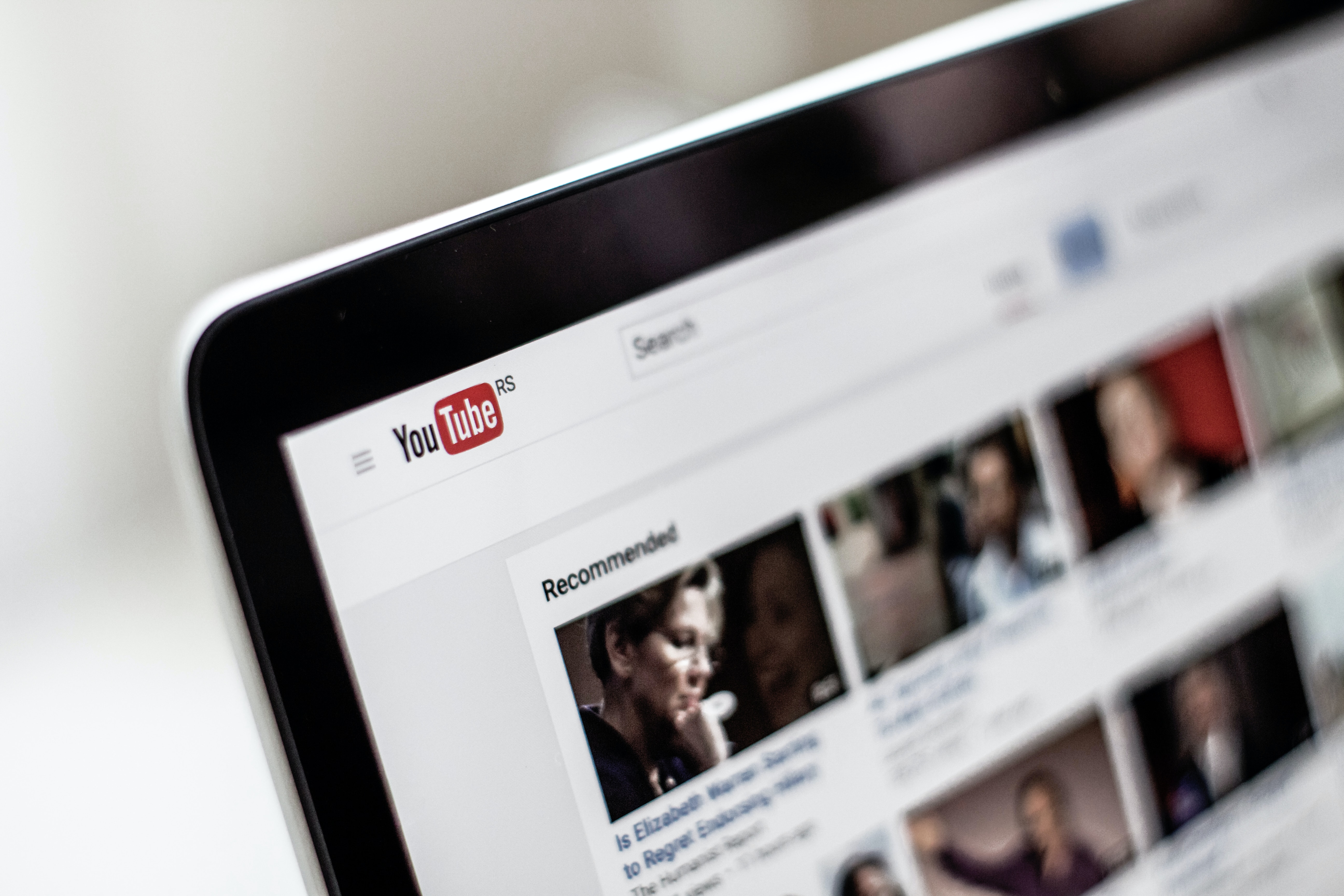 5 YouTube Channels to Add to Your French Listening Repertoire
Created
May 30, 2021 05:32 PM
Tags
Note
video issue
On October 10th, 2020, in the middle of a pandemic, I moved from Jamaica to France. It wasn’t a reckless move as I was actually moving to start a work contract that I had acquired months prior but it still felt a little crazy to do given the circumstances. When I first got the contract, I had been super excited at the prospect of finally getting an immersive dive into French language and culture but in the face of curfews, confinement, lockdowns, and such, when I actually got on the plane to travel, I got the feeling that my expectations would be nigh impossible to fulfill. That feeling turned out to be correct.
With COVID restrictions in place, most cultural sites and attractions were closed and it was hard to meet new people to practice language with because more than ever before people were keeping to themselves. All of these measures were necessary, of course, especially considering the pandemic status in France right now but it did make for a lonely introduction into the space. All this being said, however, my language studies soldiered on!
With my contact to the public being oh-so-limited, online resources became a big part of my routine. This dependence would have been the case anyway for accessing written materials and vocabulary exercises but it became especially crucial for listening and speaking practice. In fact, I think these last few months have been my most successful listening periods yet! Even with interacting with screens more than I do people, I’ve managed to really train my ear and build confidence in my communication.
So, I wanted to share some of my favourite resources to work with. All of them are easily accessible on YouTube and cover a range of different levels.

This channel is great for intermediate and advanced French learners. Hugo speaks very quickly at times which might seem daunting at first but is actually great for training your ear! My favourite program on his channel is 'Actus du jour'. This series is great for learning expressions to convey reports on events or stories which can be great for essay writing and general language coherence. You also get the plus of keeping up to date with news from not only France but also other parts of the world. Installments are released very consistently for the most part so as long as the series continues you’ll always have something to work with.
There are other series on the HugoDécrypte channel, such as his series of mini-documentaries and his appearances in other shows like 'Popcorn', however, I usually only delve into those when I’m waiting for ‘Actus du jour’ to be updated.

FrenchPod101 is an online resource for learning French that has its own website and a host of language learning services to choose from. I make use of the free content that they’ve made available online but I’m sure there is even more to be found via subscription.
There is a lot of content for just about any level and aspect of French learning on their channel but my favourite videos are their 40-50 minute listening practice compilations which often come equipped with engaging graphics, question and answer exercises, and a diverse range in subject matter. My goal when studying with these compilations has never been to listen to all 40 minutes at once, but rather to listen to maybe 2 exercises at a time, repeating them if needs be and taking note of helpful vocabulary.
The 'Intermediate French Questions' video linked below is also a fantastic resource that would be suitable for all levels in my opinion. Like, yes, great for intermediate learners as the title suggests but beginners can always benefit from exploring grammar and structural points that can help boost them to the next level and I've never met an advanced language learner who doesn't appreciate a refresher session from time to time!
3. AZFrench Capsule
This is a YouTube channel that hasn’t been very active for almost a year but still retains valuable resources from an earlier time. It’s design is a bit dodgy and its organization is quite random but there’s still a lot to learn.
The channel has a series of listening sequences marked by level (A2-C1) which show transcripts while the audio is playing. The tracks themselves sound very similar to what you might hear from a textbook CD (their origin isn’t very clear) so it may be familiar to people who have more experience learning French in a traditional classroom setting. When I work with a video, I tend to look away from the text on the screen for my first run-through, listening to the audio of the document alone. Then, I watch the video with the transcripts to see what parts I couldn’t parse out. The channel also has small clippings from native reports and documentaries which are around 2-3 minutes— just the perfect length for advanced learners to work with authentic media in the language and expose themselves to new themes.

This is the official Youtube channel of the France.tv Slash television channel where they share clips from shows, interviews and so much more. My favourite series on the channel is 'Insomnie'. It was really a delight to discover. The concept, where the host, Ben Névert, and a guest have a late night conversation as if they were experiencing insomnia, allows for an ease and intimacy to permeate the interviews which is different from the rigidity of most other sources. All the featured guests lead very different lives which introduces the viewer to different accents, manners of speaking and interesting stories, simulating how one would meet and have a chat with a stranger. 'Insomnie' is suitable for advanced learner looking to exercise their ear and intermediate learners looking for a challenge 😉.

Now, this channel seems very new and it is VERY bare. There are only two videos posted on it, both from February 2021. I think it’s a space to watch though because those two videos proved to be pretty cool. They explore the life of ‘Gyopos’, French persons of Korean heritage who have had to straddle the culture lines their entire lives.
The accounts included are insightful, giving you a look at some of the highs and lows the guests have endured. What is also fascinating is the display of language prowess. Each guest has a tendency to slip in and out of French and Korean in a fraction of an instant. So you could be listening to them say something in French and then halfway through the sentence, they’ve switched to Korean. The subtitles included also match the speaker’s wavelength, switching to French or Korean subtitles as fast as the speakers do. It makes for a fun, if a bit trippy, experience because as a French learner you are forced to make quick jumps from listening to reading to listening to reading again which can really test your comprehension limits. The whole experience is also DOUBLY fun if you are studying both French AND Korean. Two language practice sessions for the price of one!
As has been discussed otherwise on the blog, the idea behind planning language goals and studying is to use different materials and mediums to help stimulate your mind and keep things interesting. So, I hope other French learners can find some value in this little list, mixing and matching different sources and types of material, and working with what speaks to them. I promise you, even if you only incorporate 1 or 2 of these sources into your language routine you’ll be better off for it.
Did you like this post? Leave a comment or tag us on social media so we can see your thoughts!